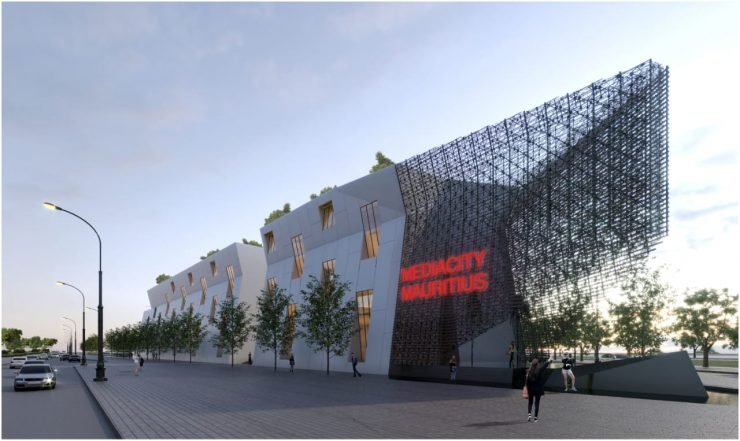 Jakarta, May 20, 2021. In the middle of the Covid-19 pandemic, a new development to anticipate the rising need of digitally-fluent generation and sets up strategic support for the growing online creative industry in Africa, was launched at the beginning of April 2021. The development, MediaCity Mauritius, is a premium facility for digital acceleration in Africa which will be the hub for creative and media industry all around the continent.

This newly developed MediaCity Mauritius is supported by the giant broadcasting partner, BCE (Broadcast Center Europe) BCE as its technical partner, Nova Terra; the leading Mauritian real estate developer, and the Mauritius Government and Economic Development Board. The design of this prestigious and ambitious facilities has been awarded to an Indonesian Architecture Design firm: MorphAsia.

MorphAsia is an architecture firm that has multiple experiences with big and iconic projects.  To name a few are The Airport City (next to Soekarno Hatta International Airport of Jakarta, Cengkareng, Indonesia), Bukit Intan Lestari in Kupang – Nusa Tenggara Timur, Pamulang MXD (mixed-use superblock), and Aston Luwuk (hospitality). With a sensitive and thorough research, MorphAsia has excelled in finding a perfect design formula for every context and climate of their project.

Mr Najib Gouiaa, the founder and General Manager of MediaCity Mauritius, who believes in sustainability and smart development, was looking forward for an impressive and iconic facility to reflect his perception. MorphAsia responds to Mr. Gouiaa’s challenge by commencing a thorough research to gain understanding of the context, culture and climate of Mauritius before presenting a design proposal which combines iconic, modern design that is sensitive to nature.

It is in MorphAsia’s DNA to start a design project by studying its context leading to a sensitive design decision to reinvent building typologies in order to deliver the building design requirements. Considering The MediaCity’s layout as a part of BeauPlan Smart City masterplan that dedicates large area for green space, MorphAsia created a courtyard garden in the middle as an integral concept that works with the modern architecture of the buildings.

The design takes the orientation of the sun and the particular directional cyclone winds into a deep consideration. The mass and orientation of the buildings are shaped accordingly as they arise from the ground to frame an inner green courtyard; seemingly imitating the iconic botanical garden located across the location of MediaCity Mauritius.

“In the beginning we created a thin, long, and modern building to build an ideal working space with  ample daylight and intense connection to the green space outside. With the thinly shaped mass and strategic building configuration, we achieved to create a space that allows for window opening on both sides of the buildings. We have also carefully chosen the suitable glass panes and the proper technical assembly of the aluminium frames to support this feature. Hence, the cross ventilation in the working space works very well and promote the minimum use of air conditioning in most of the days in a year.” Glenn Hartanto, the design principal of MorphAsia, adds regarding the details on their design for MediaCity Mauritius.

In this design proposal, MorphAsia also explores the possibility to create strong spatial experiences by manipulating the shadow cast over the inner courtyard by creating an inclined façade. As the indoor space is visually oriented towards the trees outside, the buildings’ reflective glass on the façade magnifies the foliage of the trees in the courtyard.

The design of MediaCity Mauritius is a melting pot between tropical and modern architecture to highlight the special feature on site and a direct response to environment. It is a simple and timeless design with bold geometric move to create a strong character and visual impression. “We are very interested in creating strong spatial relationship within various scale; urban, architecture, and interior. This has been our design character and lifelong search in our the practice.“ Glenn Hartanto explains.

MediaCity Mauritius with its distinct cascading façade and iconic presence requires a strong technical finesse in construction. MorphAsia understands the difficulties of this geometric façade construction; with its slanted planes requiring rigorous discussion in order to achieve and secure a perfect execution. Hence, the discussion with fabricators and consultants starts very early in this project. The development will serve many activities to cater the growing demand of digital creation and innovation all around Africa with impressive and iconic design that represents the current modern mind and youth spirit of creativity in a timeless design. 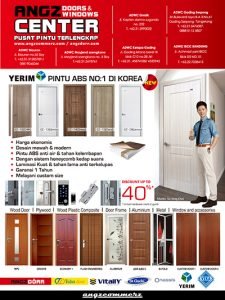 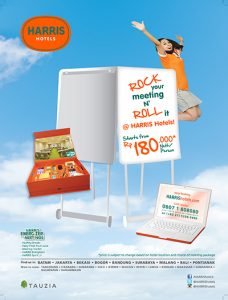 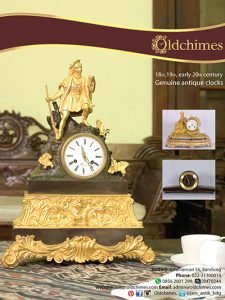